AFRICA is the second largest continent, just behind Asia, covering one-fifth of the total land surface of the Earth. The origin of the name “Africa” is greatly disputed by scholars. Most believe it stems from words used by the Phoenicians, Greeks, and Romans, but others claim it derives from the Egyptian word Afru-ika, meaning “Motherland,” and fitting with that supposed etymology, it is sometimes nicknamed the “Mother Continent” due to it being the oldest-inhabited continent on Earth. Humans and human ancestors have lived in Africa for more than 5 million years.

Africa is the most tropical of all continents. Climate and vegetation range from equatorial rainforests, tropical deserts, and savanna grassland to Mediterranean. The Sahara Desert, the largest of its kind anywhere in the world, is over 10.4 million square km. North-to-south it is approximately 1800km and east-to-west is approximately 5600km.

The continent today is home to more countries than any other continent in the world.

Under UPCOMING VACATIONS & EVENTS you’ll find ALL of the current African vacations we’re offering at this time. View HOTELS & RESORTS in the region, as well as NEWS & TRAVEL TIPS or discover regional fare and libations under the GASTRONOMY section.

If you wish to browse vacations broken down into the smaller regions of Africa, simply click on the linked regions below… 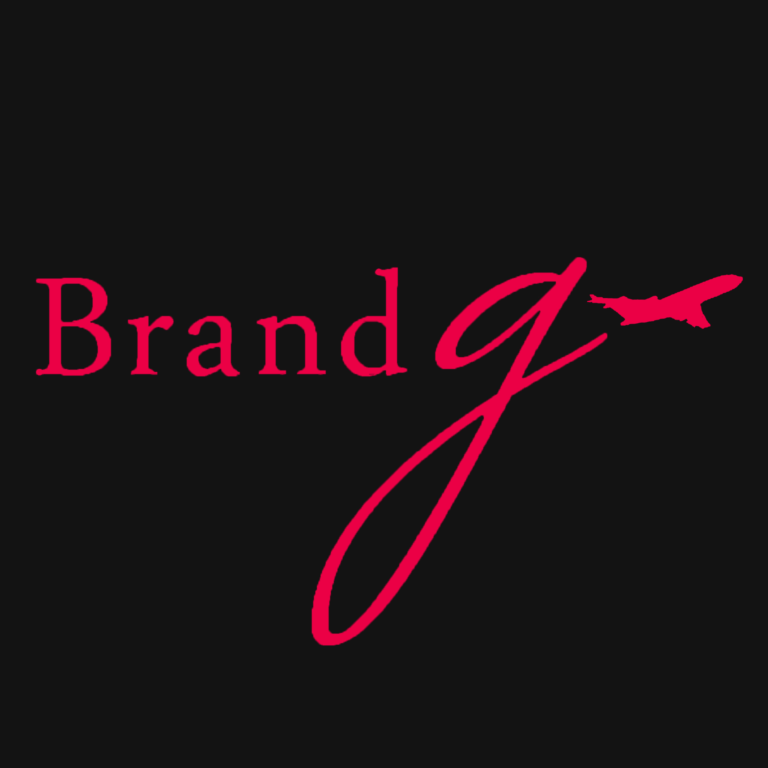 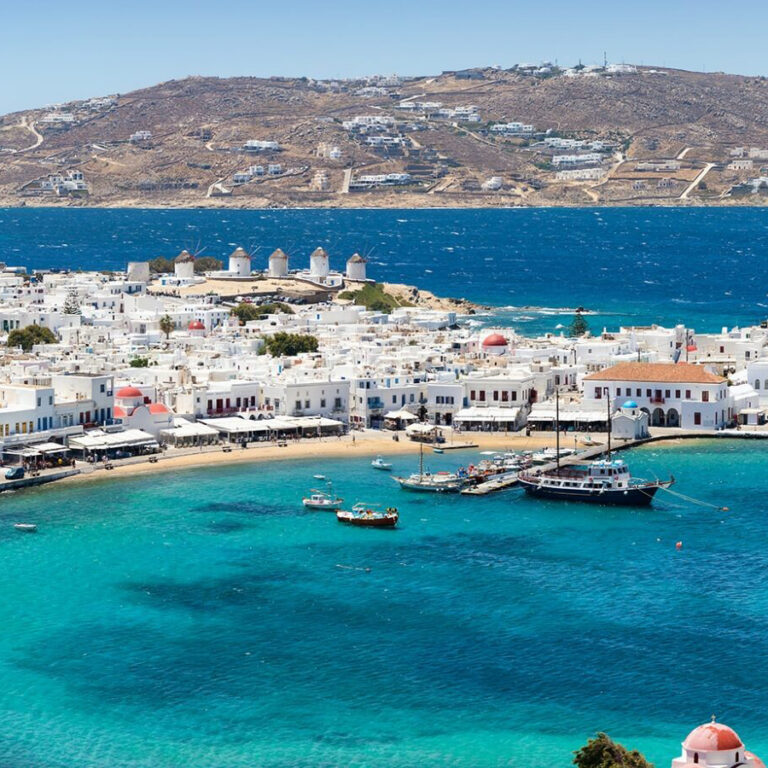 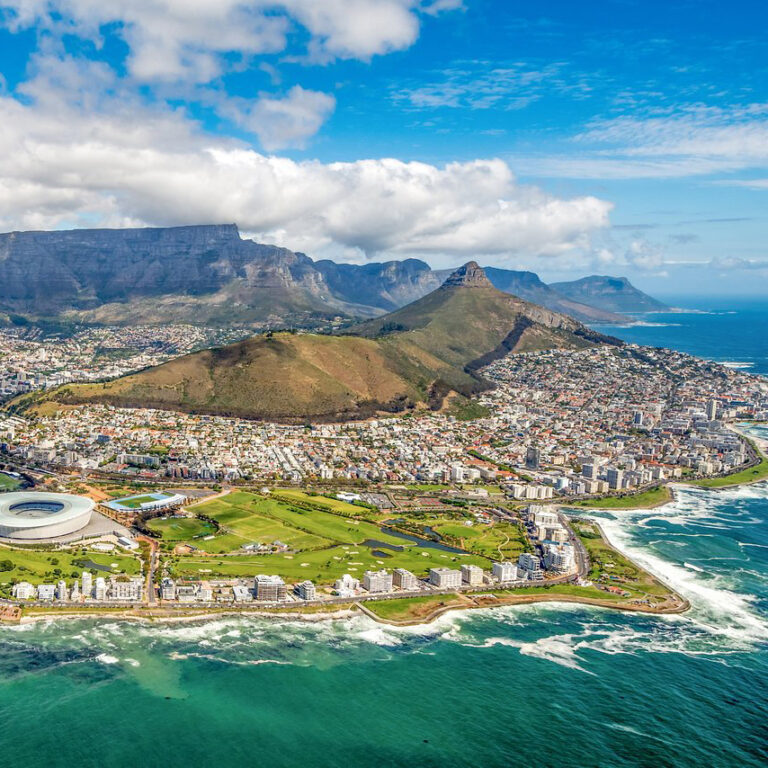 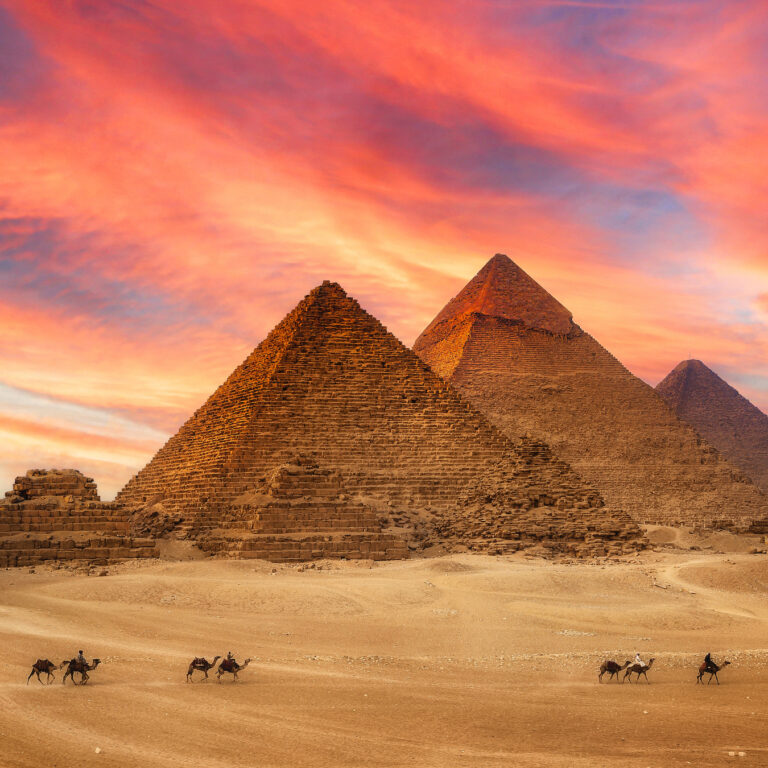 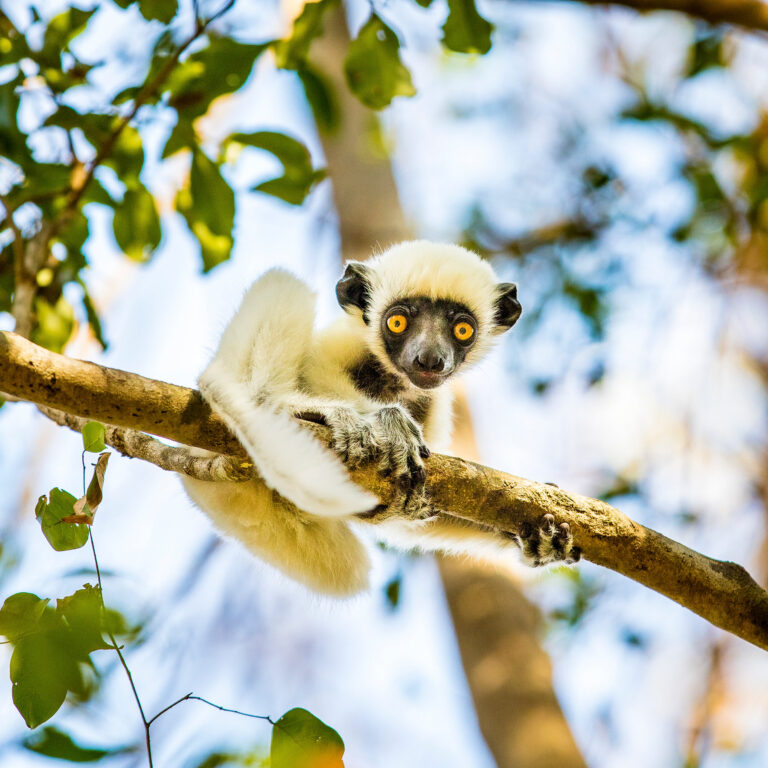 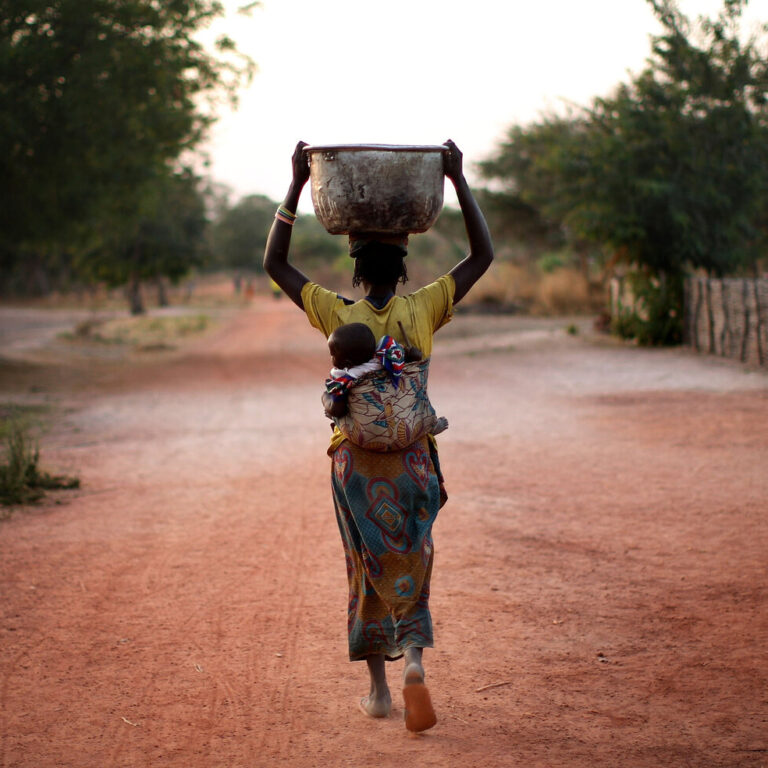