ASIA is the largest continent, covering nearly 30 percent of the world’s land area. It’s comprised of 48 countries, two of which—China & India—are the most populated countries in the world.

The continent is steeped in history and culture, spiritualism, and natural marvels. From Black Sea to Yellow Sea; from the snowy caps of the Himalayan to the Caucasus Mountains; the barren sands of the Gobi, Karakum, Thar, or Arabian deserts; the tropical beaches of Goa, Ko Samui, Bali, or El Nido; or the untouched jungles that cover the continent, the diverse biospheres found within make it unlike any other place.

Despite its vastness and diversity, however, homosexuality is still very taboo across most of Asia. In fact, there are still many places where being gay cannot only get you arrested, but also executed! As such, we’ll only highlight tours and vacations in the areas safe to visit.

Places such as Saudi Arabia and Brunei rarely enforce it, but homosexuality is in the law books as a crime punishable by death; where as Afghanistan enforces it every once and a while, and Iran has it enforced 100 percent of the time if caught. And in other countries—such as Iraq, Kuwait, Lebanon, Malaysia, Palestine, Qatar, Syria, Turkmenistan, United Emirate States, and Uzbekistan… as well as Maldives & Myanmar, Singapore & Sri Lanka, Oman & Pakistan—homosexuality is in the law books as an imprisonable offense. In the case of the last six countries listed, it’s not usually enforced; however, it is enforced in the first subset.

Under UPCOMING VACATIONS & EVENTS you’ll find ALL of the current Asian vacations we’re offering at this time. View HOTELS & RESORTS in the region, as well as NEWS & TRAVEL TIPS or discover regional fare and libations under the GASTRONOMY section.

If you wish to browse vacations broken down into the smaller regions of Asia, simply click on the linked regions below… 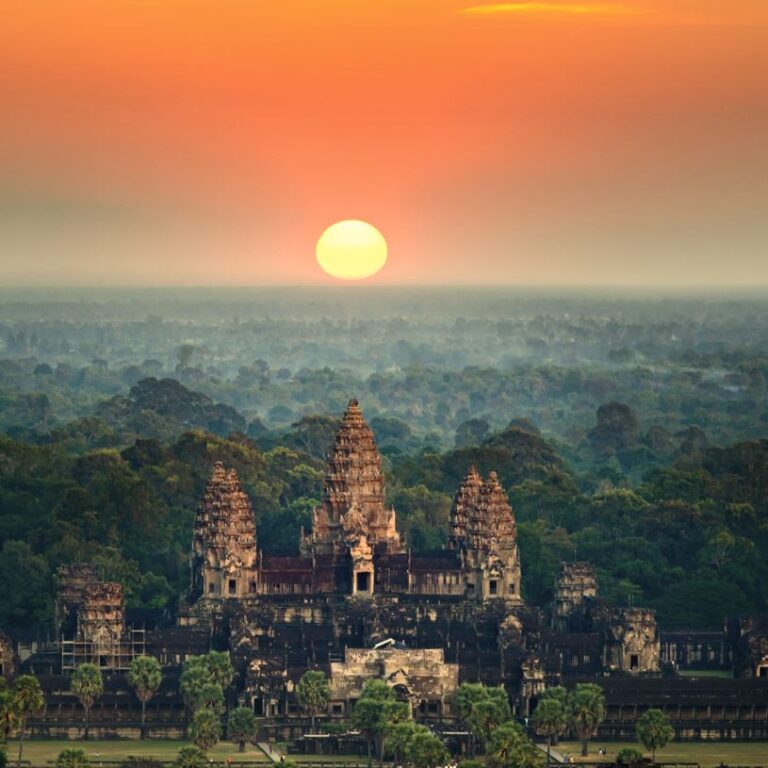 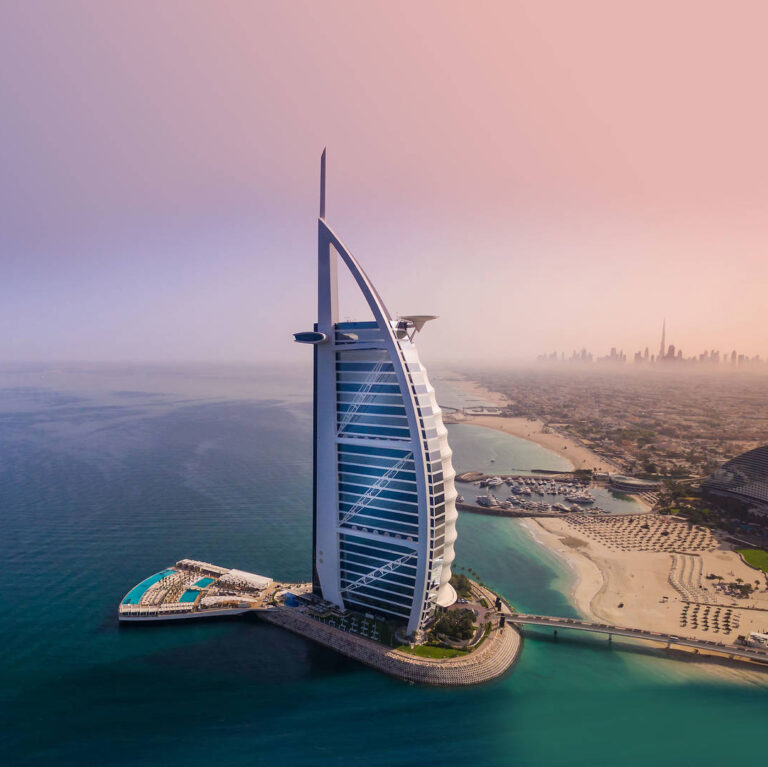