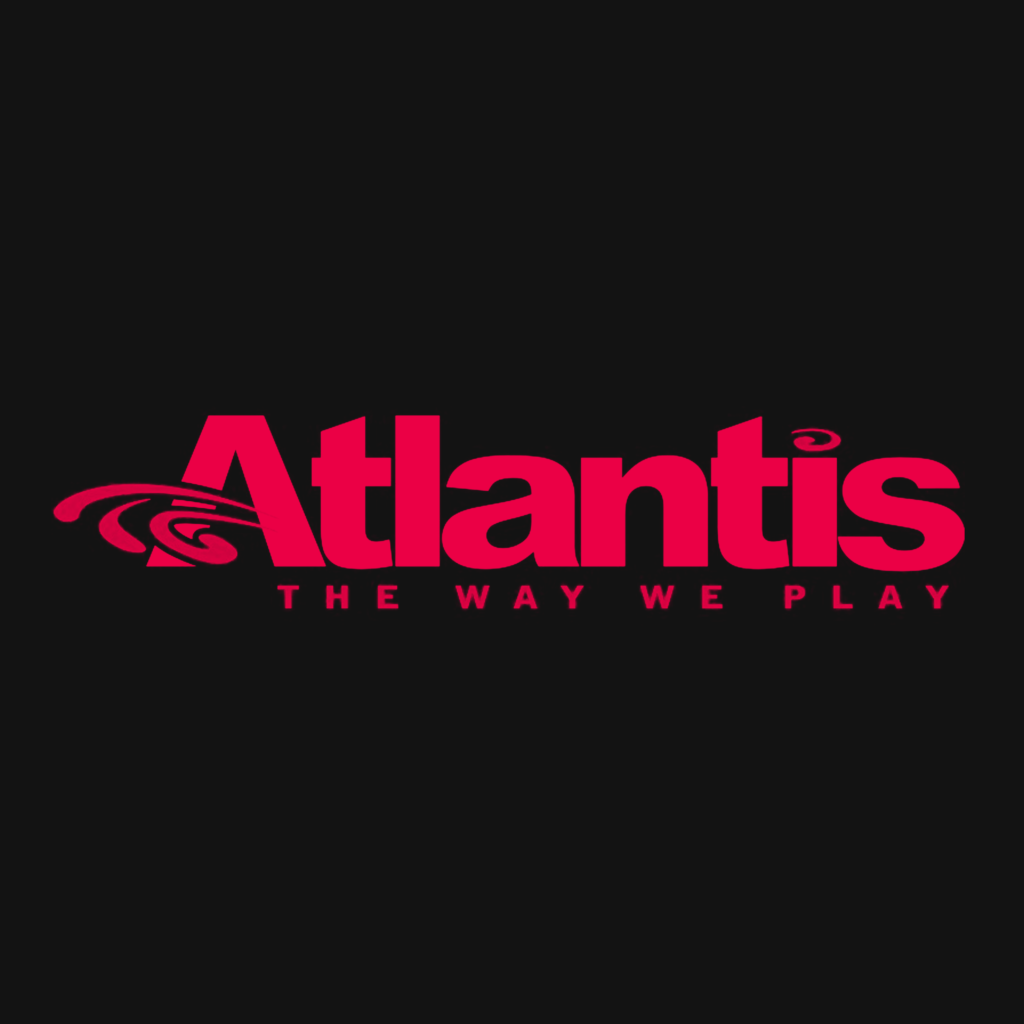 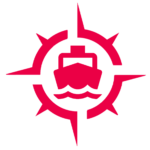 ATLANTIS charts a new course in luxury in 2023 on the brand-new Oceania Vista – the most brilliantly modern ship to set sail in 2023! In ten magical days you’ll discover the wonders of the Greek Isles, the charm of Croatia, and the excitement of Turkey. The extended stays give you plenty of time to explore, including overnights in both Mykonos and Istanbul. All onboard the newest luxury ship in the world, perfectly suited for 1300 very lucky Atlantis guests.

Immerse yourself in an original journey through the best of the Mediterranean that takes you from historical Athens to the best of the Greek Isles, the ruins of Ephesus, the wonders of dynamic Istanbul, and the unforgettable scenery of Croatia’s Dalmatian Coast. Enjoy sumptuous cuisine in five novel and sophisticated restaurants, served in casual elegance with no extra charges. Let Atlantis entertain you throughout with their stellar signature performers, friendly hosts, and a few perfectly-timed parties. It’s the ultimate combination of exploration and entertainment – luxuriously delivered in every way. 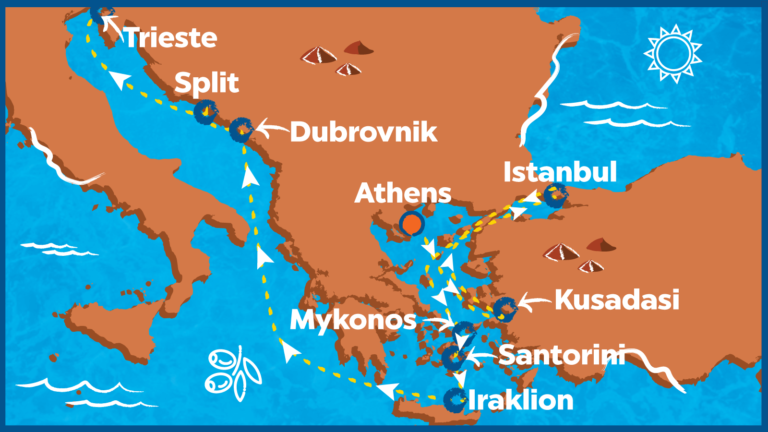 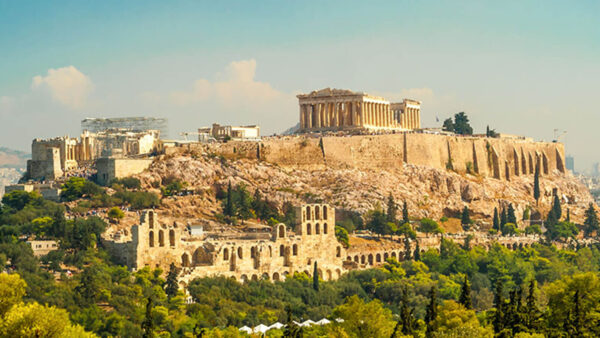 Athens lies historically in the very heart of Greece as it is known as the birthplace of democracy and home to some of the most significant philosophers. The city is still dominated by 5th-century BC landmarks, including the Acropolis, a hilltop citadel topped with ancient buildings like the colonnaded Parthenon temple. 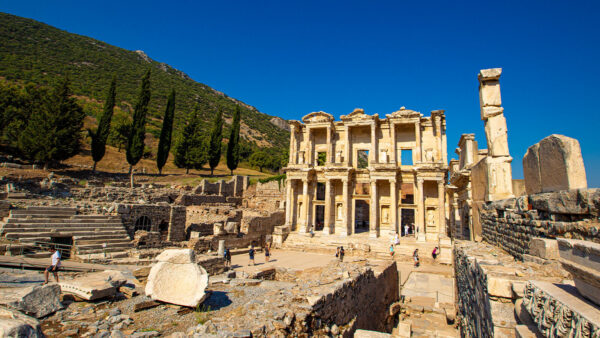 Kusadasi is a beach ressort town on Turkey's western Aegean coast. A jumping-off point for visiting the classical ruins at nearby Ephesus (or Efes); it's also a major cruise destination. Its seafront promenade, marina, and harbor are lined with hotels and restaurants. Just offshore, on Pigeon Island, is a walled, Byzantine castle that once guarded the town, connected to the mainland via a causeway. 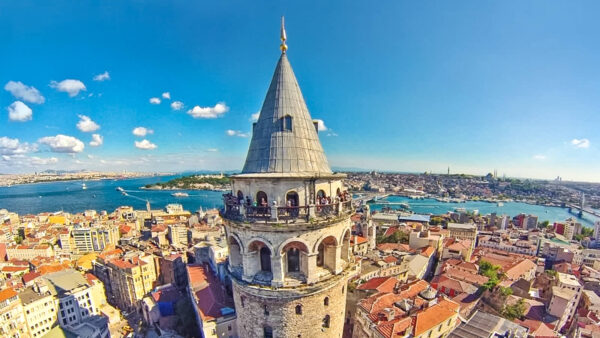 Istanbul is a major city in Turkey that straddles Europe and Asia across the Bosphorus Strait. Its Old City reflects cultural influences of the many empires that once ruled here. In the Sultanahmet district, the open-air, Roman-era Hippodrome was for centuries the site of chariot races, and Egyptian obelisks also remain. The iconic Byzantine Hagia Sophia features a soaring 6th-century dome and rare Christian mosaics. 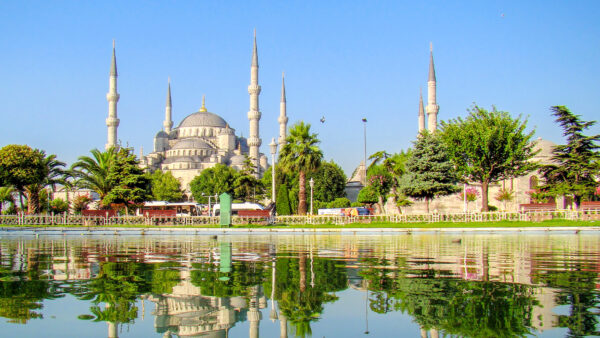 Straddling Asia and Europe across the sprawling Bosphorus Strait, Istanbul is a major city in Turkey which is world-famous for its rich history and culture, stunning scenery, magnificent structures, and a plethora of aspects. 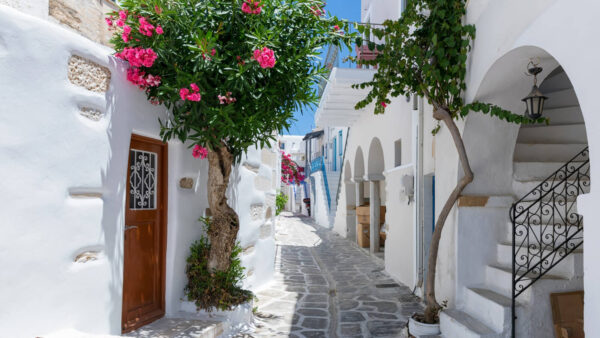 Located in the center of the Cyclades island group, Mykonos is one of the most famous Greek islands, known for its cosmopolitan atmosphere and vivid nightlife! 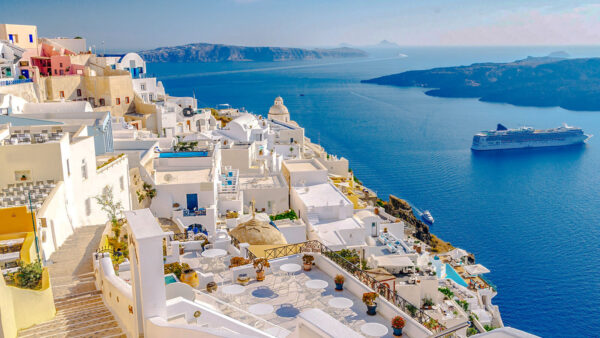 Santorini is renowned for its tradition in wine making and boasts vast vineyards and fine wine varieties. Its boutique wineries are a must, as they offer the ultimate ambrosial experience. 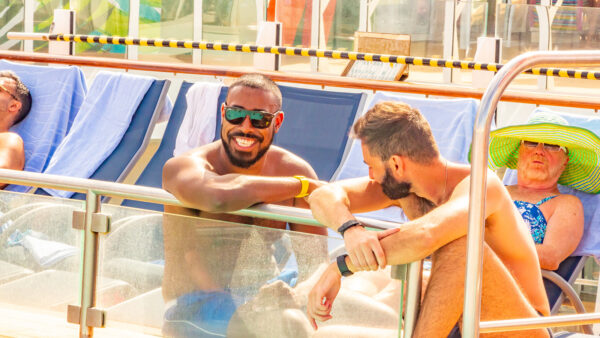 After a week of exploring, enjoy a relaxing day in the sun with friends, old and new. Slip away to the Solarium with its soothing whirlpools, warm sunshine and a refreshing water mist. Or visit the Spa and Fitness neighborhood to recharge your body, mind and spirit. 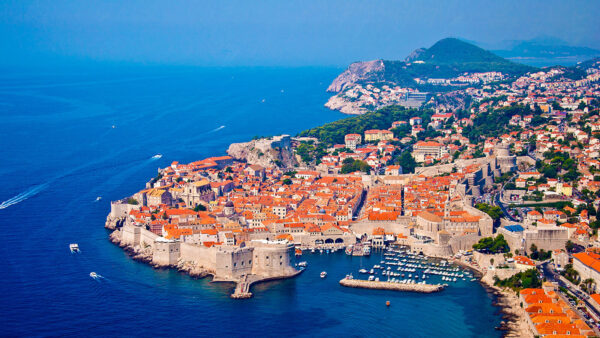 Popular for its spectacular seafront location on the Dalmatian Coast, coupled with its evocative and historic Old Town district, Dubrovnik is home to Croatia's artistic and intellectual elite and offers numerous cultural activities and festivals. 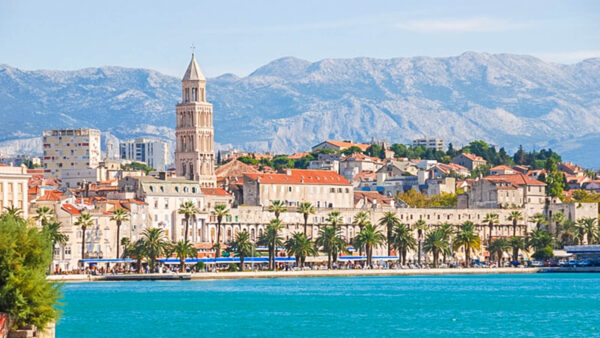 A major commercial and transportation centre, the city is best known for the ruins of the Palace of Diocletian (built 295–305 ce). Collectively with the historic royal residences, fortifications, and churches in the city, the palace was designated a UNESCO World Heritage site in 1979. 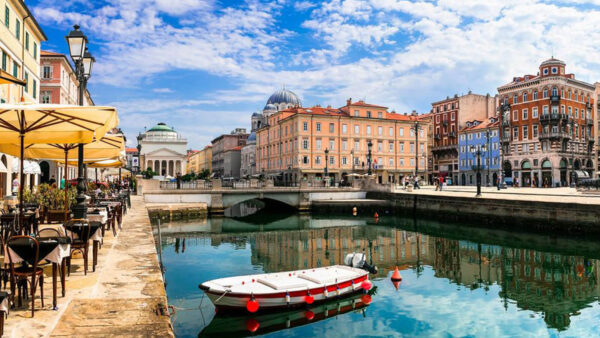 From pebbly beaches washed by the glass-clear Adriatic Sea to intriguing old town sights that hearken back to the days of the Habsburgs, it's a place of fine architecture and summertime enjoyments. It is a hidden gem with an immense amount of beauty that so many people have yet to discover.

THIS CRUISE IS CURRENTLY AVAILABLE TO BOOK!
CLICK BELOW TO FILL OUT OUR RESERVATION FORM

AND DON'T FORGET TO SELECT
THE ATHENS TO VENICE CRUISE